The Grand Port Maritime de Bordeaux is led by Jean-Frédéric LAURENT, Managing Director and President of the Board of Directors.
The Port’s various directorates and departments are presented in our organisational chart.

PHILIPPE DORTHE is Chairman of the board

The Board of Directors is composed of: 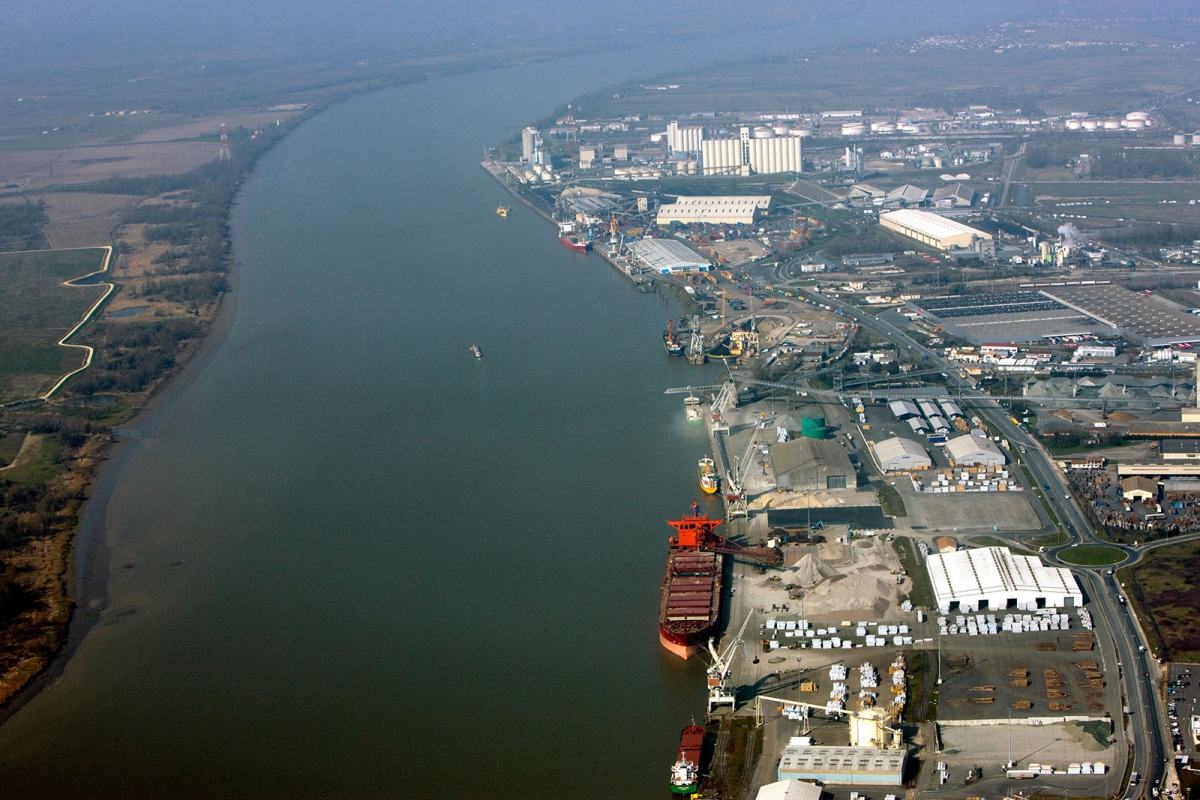 The President of the Supervisory Board is Mr. Pascal Lefèvre, elected to this position at the meeting held on 9th February 2009.

In recent years an Inter-Port Coordination Committee has been established, bringing together representatives of the ports of Bordeaux, La Rochelle and Nantes Saint-Nazaire. This Committee is tasked with organising collective actions to promote the French Atlantic coast and coordinate its continuing development by spearheading a pro-active transport interface policy and encouraging pooling of the ports’ resources.

The Grand Port Maritime de Bordeaux became the port’s managing authority following the reform law of 4th July 2008, taking over from the previous Autonomous Port Authority and charged with implementing the principles of sustainable development in its jurisdiction, while respecting the relevant competition laws.
The Grand Port Maritime (GPM) is responsible for:

The new law stipulates that GPM authorities are no longer qualified to operate industrial machinery, and that control of such equipment should be ceded to loading operators. Meanwhile, GPMs can still establish subsidiary companies to take care of maintenance work.