The Port and the Region

With an area of 84,000 square kilometres, Nouvelle-Aquitaine has a population of 5.8 million and is the largest of the new French regions. With 720 km of coastline, and 10 urban areas with more than 100,000 inhabitants, Nouvelle-Aquitaine boasts many resources and sectors of expertise, and is thus a rich source of jobs (in particular in agrifood, wood and paper industries, aerospace, defence, advanced materials - including composite and ceramics -, green chemistry and eco-processes, renewable energy and more.)

It is also the leading agricultural region in France, with 180,000 jobs in agriculture, including agrifood, wines and spirits, and 85,000 farms. 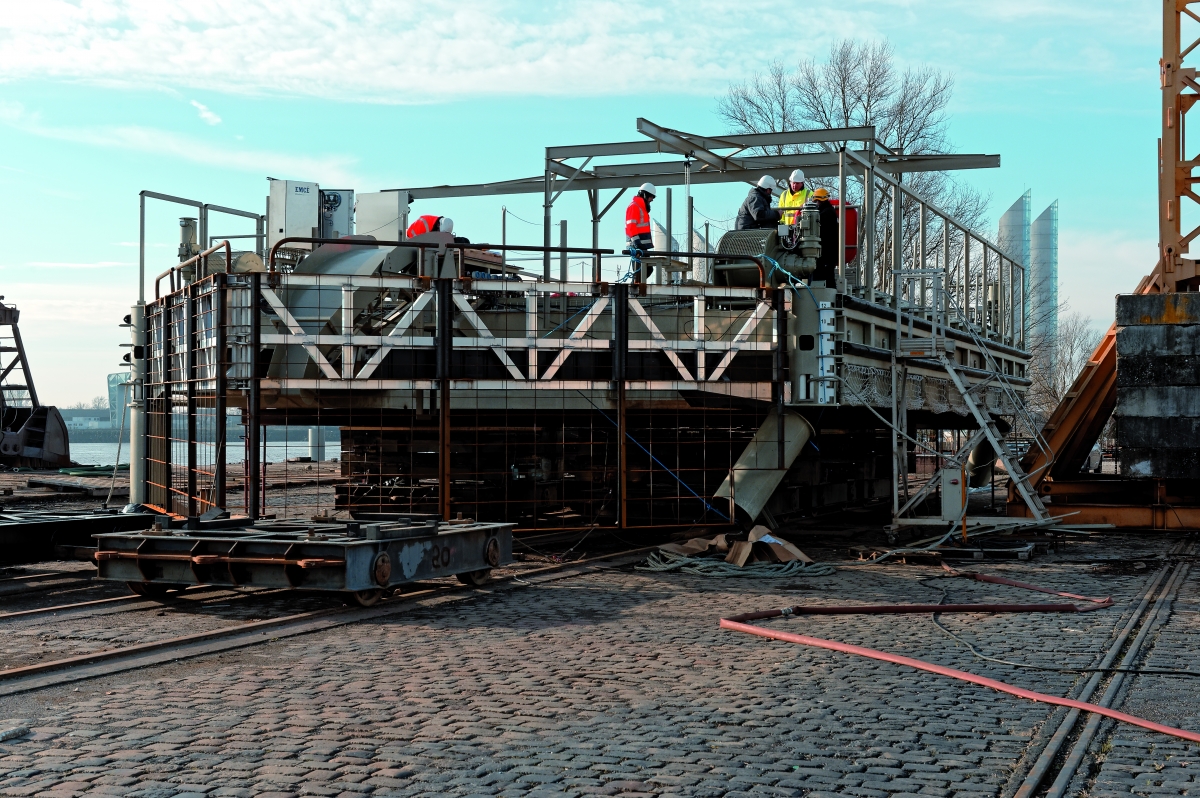 Connected and open to the world, Aquitaine benefits from the presence of a centrally-located port which is tailored to the region’s commercial and industrial needs: 300 ports all over the world are served each week by the terminals of Atlantic Port of Bordeaux, with quick access to all local and global markets.

With its efficient infrastructure, its seven specialised terminals and its strategic location on France’s Atlantic coast, the Port of Bordeaux is a key asset to the region’s development and international status, providing new market opportunities for the regional economy (sectors such as timber, agriculture, viticulture and energy).

It reinforces the appeal of the Bordeaux area, an economic hub midway between Paris and Madrid, and Western Europe’s gateway to the Atlantic. 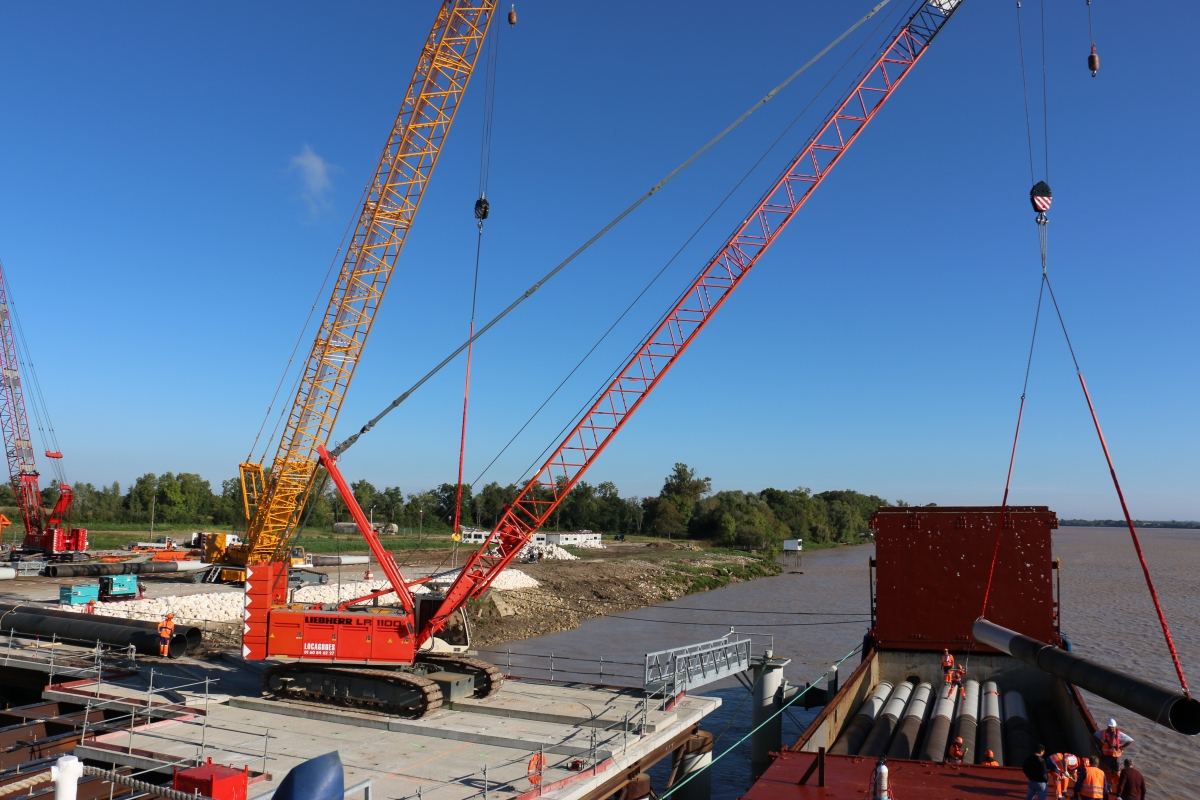 Atlantic Port of Bordeaux is ideally positioned at the heart of a dense and diversified network of transportation options by land and sea.

As a hub of the European transport network, Atlantic Port of Bordeaux boasts an excellent road system (with 5 major motorways A89, A62, A63, A65, A10), rail system (the high speed rail line connects Paris to Bordeaux in 2 hrs 4 min) air transport, (Bordeaux Merignac is France’s largest regional airport) and maritime transport.

It is both a point of entry to the metropolitan area and the Aquitaine regions, and a gateway to the entire world. In constant interaction with the region, the port is a major centre of international trade, and also supports numerous, innovative energy-saving initiatives.

Atlantic Port of Bordeaux has chosen to develop its potential to initiate profound changes in view of the energy transition. 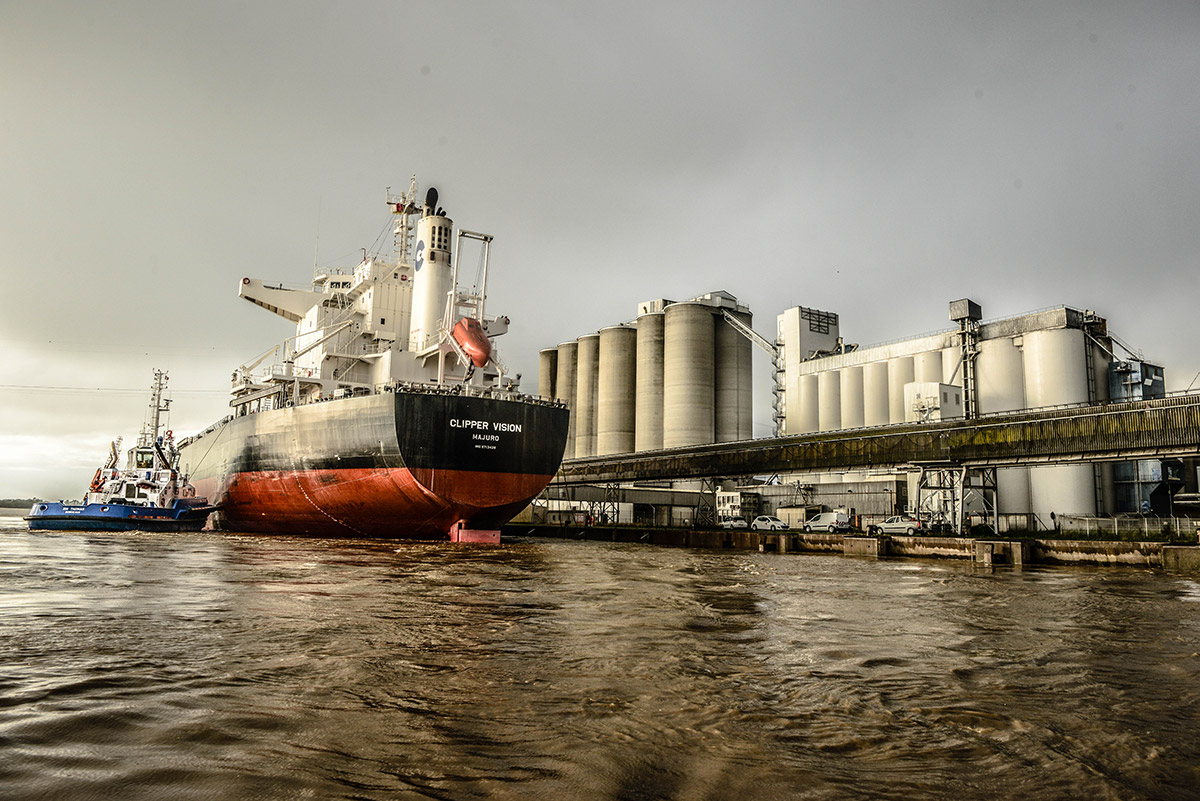