Fully committed to sustainability in the region, Atlantic Port of Bordeaux is preparing the "port of the future", and working with our partners to develop innovative solutions.

Key actor of the energy transition

As a public institution committed to sustainability in the region, Atlantic Port of Bordeaux is a key actor in the energy transition. It has initiated the POSitive Energy and Economy Port (PÉÉPOS, Port à Energie et à Économie Positives), supported by the European Union. PÉÉPOS aims to bring together the various industrial actors and communities to create forward-looking clusters and together develop the "port of the future". 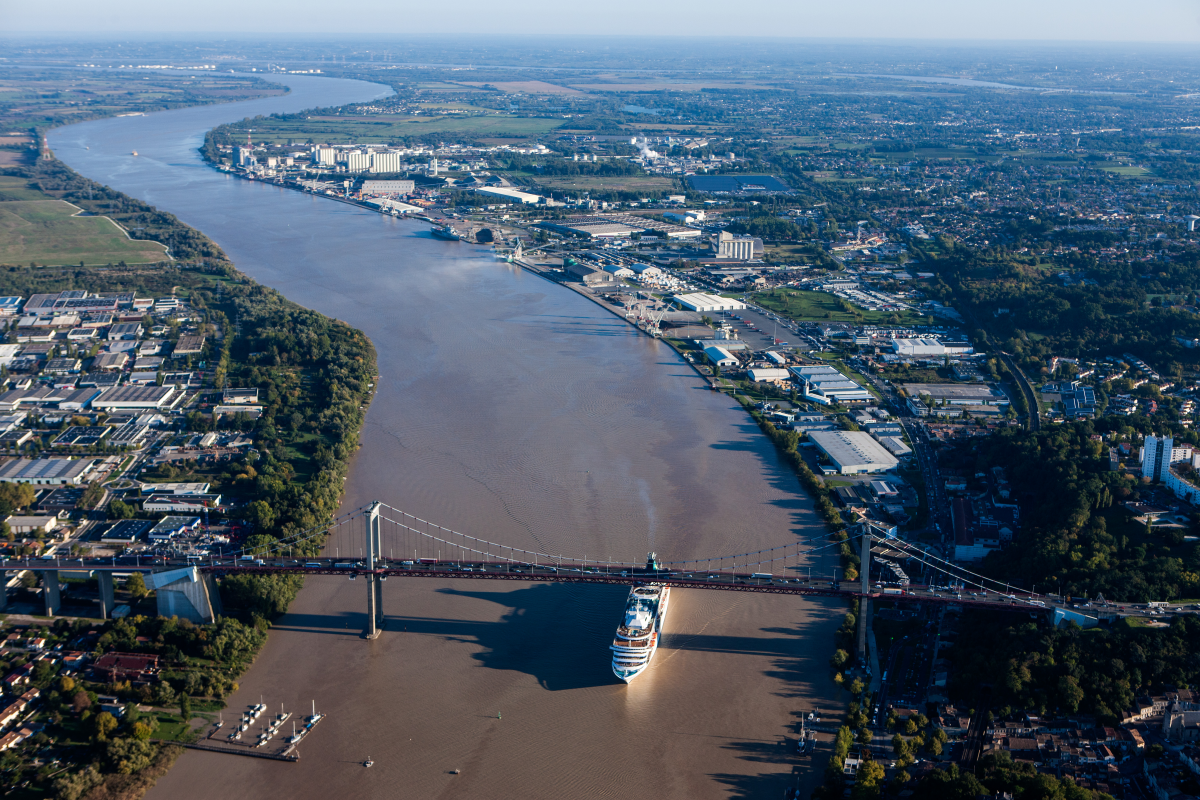 PÉÉPOS is the “energy pillar” of the Strategic Project of the Port of Bordeaux for the next 5 years, with a view to:

New avenues for an exemplary port

Initiated in 2013, PÉÉPOS Startup has helped to initiate a continuous improvement process, by providing detailed knowledge of the industrial activities of the port and its partners. After several energy audits, a partnership with ENGIE and EDF was signed at a conference focusing on the port of the future, hosted by Atlantic Port of Bordeaux and attended by nearly a hundred people. 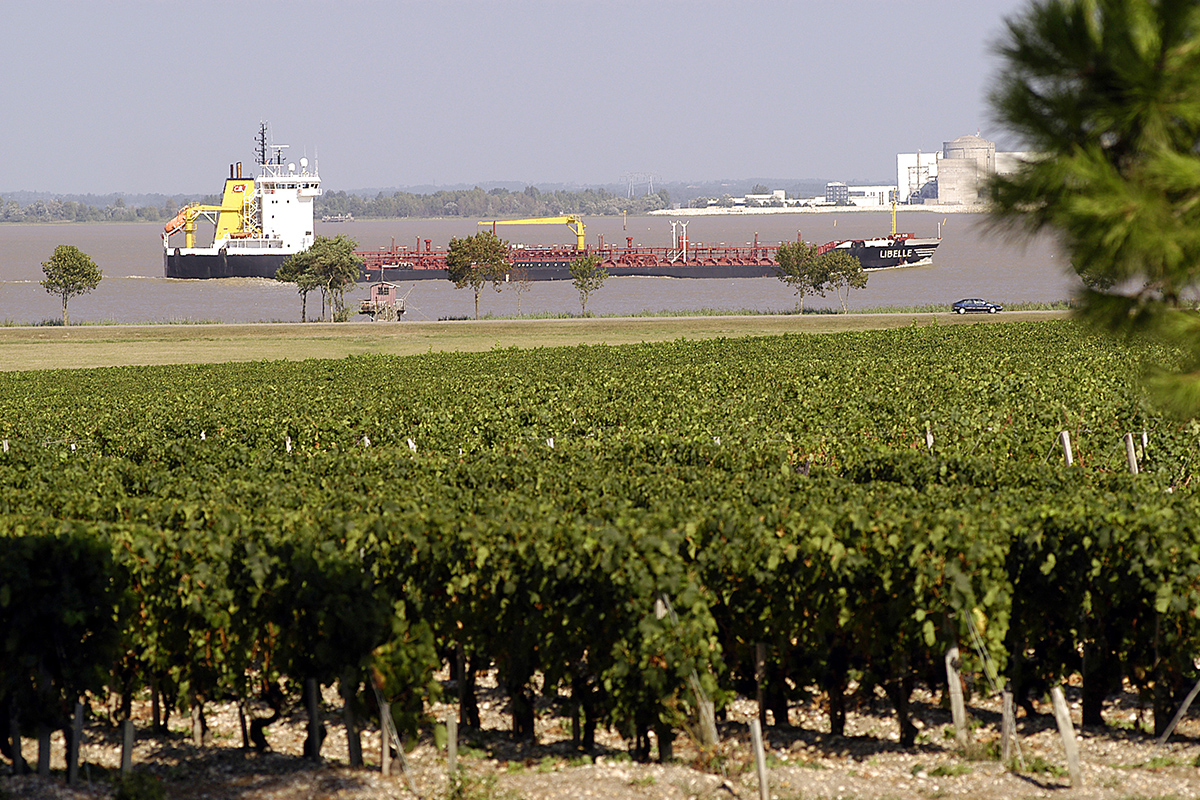 In 2017, PÉÉPOS Smart Green marks the second phase of the project for a “Low Carbon” port based on:

Embracing the industries of the future, Atlantic Port of Bordeaux also develops the CleanTech economic platform with the Bordeaux metropolitan area to support industrial port activities focusing on Green Chemistry and renewable energy in Ambès (under the call for projects “Territoires d'innovation de grande ambition”).

With PÉÉPOS, the Port of Bordeaux contributes to the sustainable, economic and human development of the region.

As a driver of economic development and the digital economy, Atlantic Port of Bordeaux is recognised as a catalyst of innovation. The port is a platform for experimentation and makes its spaces, infrastructure and resources available to its partners. Advanced technology systems such as satellites, sensors, radar and information systems are already widely in use at the port.

Atlantic Port of Bordeaux leads the Gironde XL program, co-financed by the European Union, which aims to accommodate large capacity vessels by deepening the navigation channel, and a major digital component: the GIRONDE XL 3D project. This is a free, open source project replicable at other ports. It involves 3D digital modelling of the Gironde estuary in order to:

Atlantic Port of Bordeaux has positioned itself to respond to the EU Framework Program for Research and Innovation "HORIZON 2020" on the "ports of the future". The port is involved in the PIXEL project focused on the use of the Internet of Things (IoT) and "Big Data", to develop the digital port services that will be found in future versions of VIGIEsip.

All port activity is monitored digitally with VIGIEsip
As part of its citizen information sharing efforts, Atlantic Port of Bordeaux has chosen to share data on daily operations. In the Real Time section of the Port of Bordeaux website, the general public can see what ships are docked or expected at the 7 terminals. There is also a link to a real-time view of the estuary and the position of the ships.

Atlantic Port of Bordeaux is also innovative when it comes to sharing digital expertise with other ports, as the driving force behind the creation of the VIGIE Ports Economic Interest Grouping in 2017.

The port participates through its innovation centre in numerous conferences and meetings dedicated to port and logistics synergies, including:

These examples illustrate the ambition of Atlantic Port of Bordeaux to fully involve the general public and the region in its operations, activities and development through digital solutions. This process is enhanced by numerous partnerships between the port and the scientific community, universities, start-ups, large tech companies and more.

Identified as a "catalyst of innovation" in the framework of a national experiment and the CPER (State Region Plan Contract), the Port of Bordeaux continues its work to support the energy transition and develop new sectors, in connection with the public partners already associated with the project and the companies in the port area.

Do you have a project?